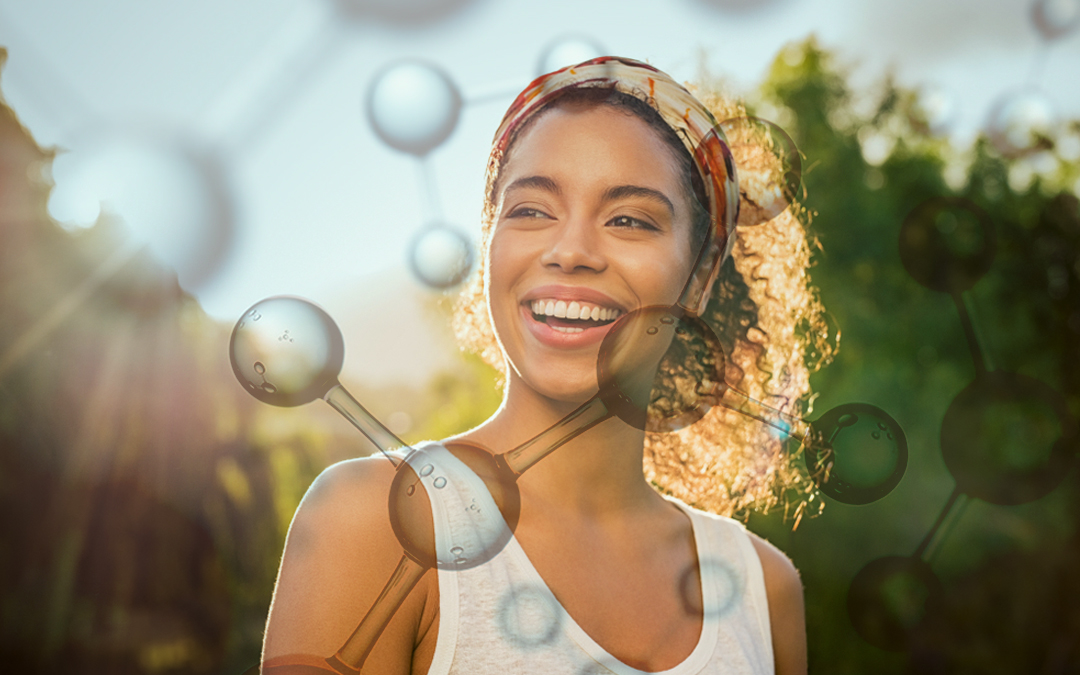 As we've noted many times in the past, enough sunlight hits the Earth every day to eliminate all other sources of energy we rely on. Still, we can only really use what we can capture and convert into usable energy.

What about the energy that doesn't get used? Well, Swedish researchers at Linköping University in Sweden have developed a new type of molecule that will have the ability to capture solar energy efficiently and store it for later consumption — in essence, a molecule energy bank.

According to a report published in Nanowerk, this molecule can absorb energy from sunlight and store it in chemical bonds; this study's findings have been published in the American Chemical Society Journal.

"Our molecule can take on two different forms: a parent form that can absorb energy from sunlight, and an alternative form in which the structure of the parent form has been changed and becomes much more energy-rich while remaining stable. This makes it possible to store the energy from sunlight inside the molecule efficiently," says Bo Durbeej, professor of computational physics in the Department of Physics, Chemistry, and Biology at Linköping University — a leader of the study.

The researchers will now examine how the stored energy can be released from the molecule's energy-rich form in the best way, but it's crazy to imagine what could come of this. Imagine intertwining these molecules with fabrics to create outfits that not only make us feel amazing but also generate energy along the way?

The possibilities are endless.

← Prev:Could Agrivoltaics Change The Way We Grow Our Food & Revolutionize The Canadian Farming Industry?
Next:We’re Nationwide — For When You Need Us Most! →