2 mins ago
Polaron is Giving Back This Christmas With a $19,650 Donation to Christmas Charities - Polaron

Polaron is Giving Back This Christmas With a $19,650 Donation to Christmas Charities 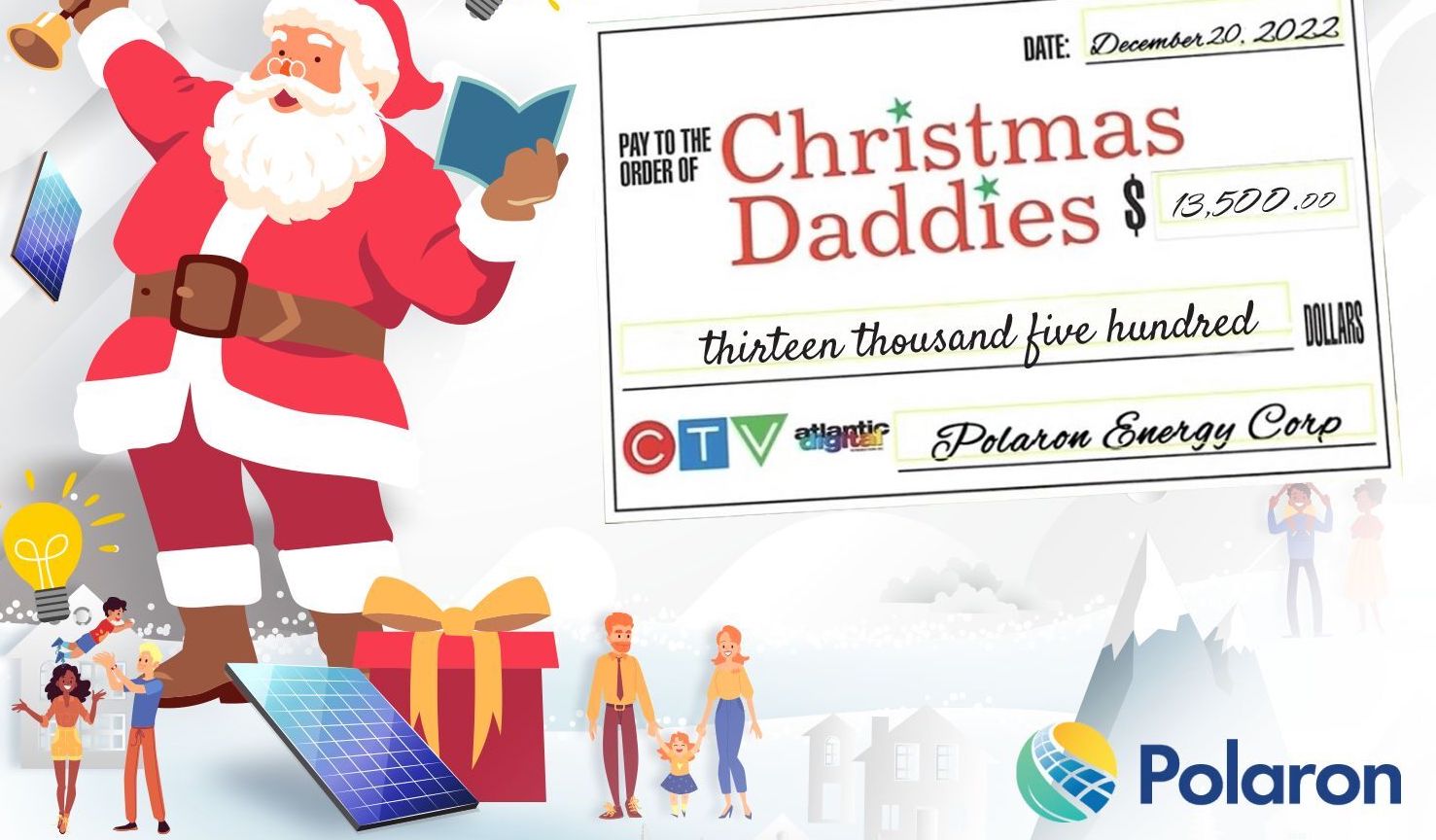 This Christmas season, we're giving back. Polaron believes everyone deserves a Merry Christmas full of happiness and love—and we want to help make that possible for those who need it most.

For the past two months, we've hosted a Christmas promotion promising to donate $150 for every customer that signs on with us in Nova Scotia and PEI. We chose to sponsor two amazing Christmas charities that go above and beyond for their communities—Christmas Daddies in Nova Scotia and Santa's Angels in PEI.

We're thrilled to announce the final results of our promotion.

We're happy to be able to give back to our communities this year. If you'd like to spread some joy this Christmas, we'd like to tell you a little more about the two charities we're sponsoring and all of the incredible work they do.

Christmas Daddies is an annual telethon hosted by CTV Atlantic. The telethon started back in 1964 and has raised over $34.5 million dollars in total over the years. Through auctions and pledges, they aim to raise money to provide toys and food to less fortunate Children across Atlantic Canada. The telethon was held on December 3rd this year and you can watch the whole run on their youtube channel!

Santa's Angels is a volunteer-based group founded in 2004 by Kenny Zakem, Father Stephen Allen, and Don Wrightthat. They organize visits from Santa and his elves to deliver presents and food to Children across Prince Edward Island. Santa's Angels have been bringing joy to countless families and individuals across the Island for years.

Polaron is so proud to support Christmas Daddies in Nova Scotia and Santa's Angels in PEI this holiday season. We encourage everyone to donate what they can to help those in need.

From all of us here at Polaron, we wish you a very Merry Christmas and a Happy New Year!

← Prev:The 2022 Atlantic Canada Solar Summit and The Future of Solar in the Atlantic Provinces
Next:Solar Shingles vs Solar Panels: Find Out Which is Right For You →
Back to News 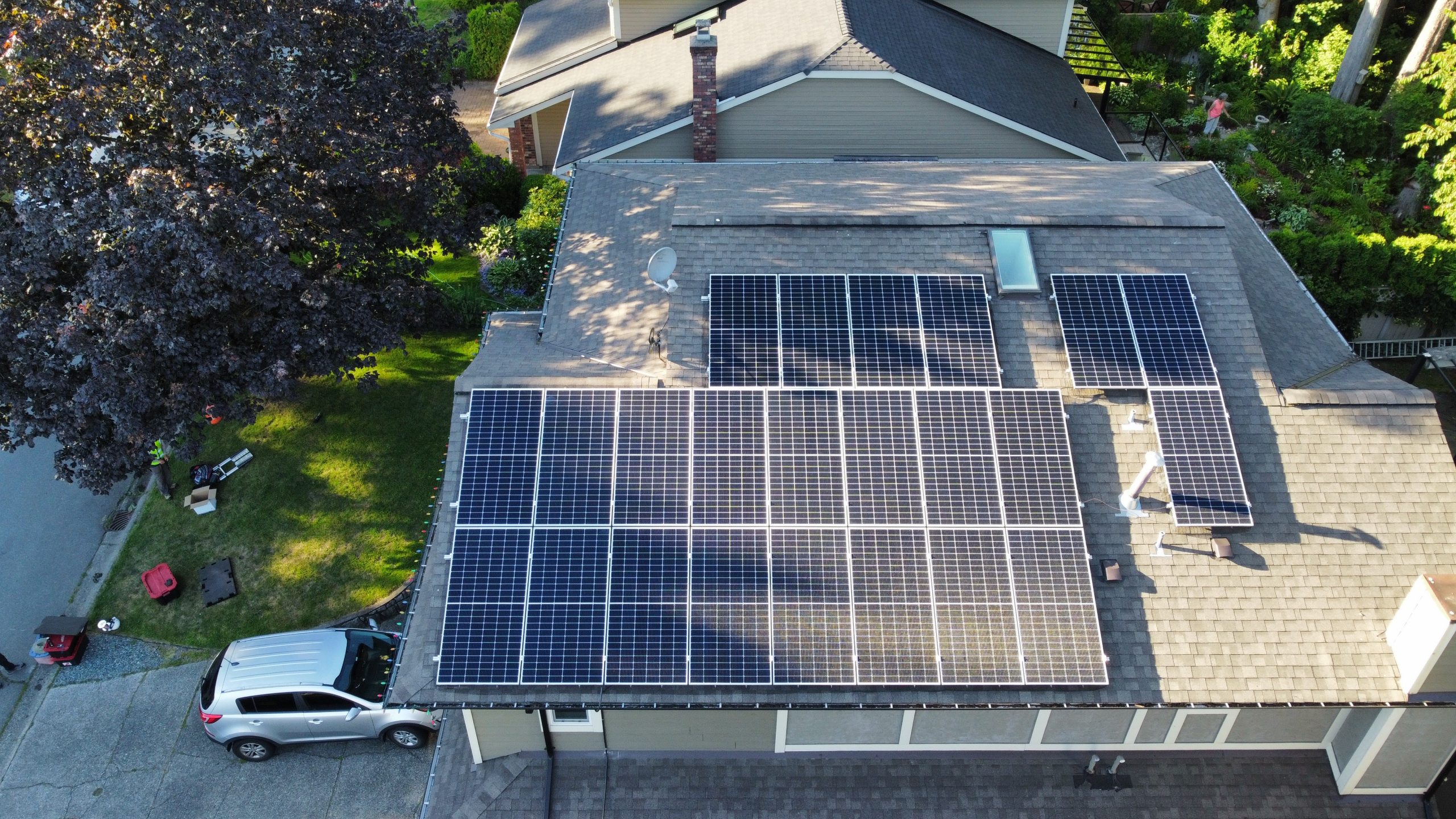 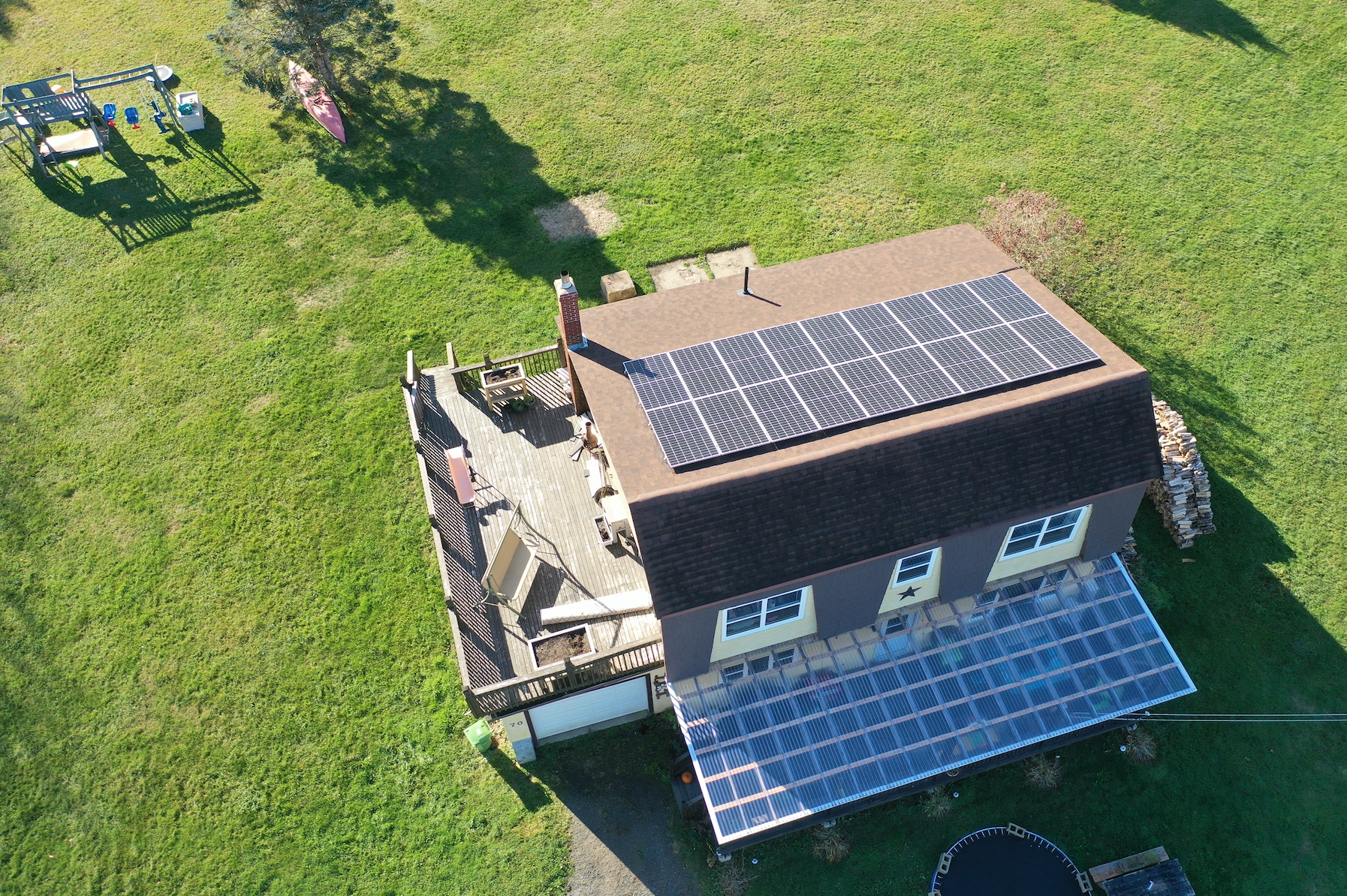 Solar Shingles vs Solar Panels: Find Out Which is Right For You

What Are My Solar Options?…

Polaron had the exciting opportunity…