Why Nova Scotia Should Go Solar

Take advantage—choose from two of the best incentives in Canada! The Greener Homes initiative offers grants of up to $5,000 to help homeowners across Canada make energy efficiency retrofits to their primary residences, including a new solar install! Provincially, Efficiency Nova Scotia offers applicants rebates of $0.30/Watt installed DC capacity—up to a maximum of $3000.* Applications are on a first-come, first-serve basis. With Nova Scotia having gone through numerous rebate reductions in the past few years, it is more important than ever to take advantage of one of these fantastic opportunities. * Provincial and Federal grants are not stackable in Nova Scotia.

Nova Scotia has provided solar rebates since Summer 2018. This is currently the longest lasting rebate in Canada. Nova Scotians have shown their desire to go solar and have become some of the most educated in the market. With consistent interest in Solar, Nova Scotia is poised to set an example for the rest of Canada in 2020 as leaders in the fight against GHG. 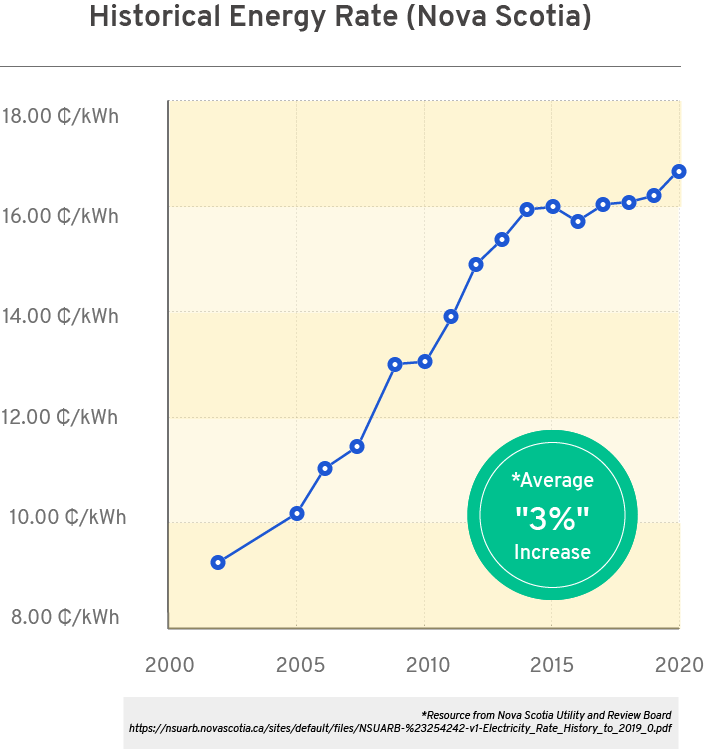 
Do you know Nova Scotia has the highest per KWH than any other province in Canada?


15.81 cents per KWH. A guaranteed price increase for the next 2 years has already been approved and will rise at a minimum of 1.5%. More importantly, historical data shows a 3.3% average The average Nova Scotia family is using on average 16,080 kWh per year. That is an approximate spending of $2,542.25 a year before HST.

Nova Scotia is one of the few provinces that will credit excess production at the 100% utility rate value. Therefore 1 KWH export to the grid will be credit at $15.81 cents per KWH along with any future rate increase. For instance, Manitoba only credit at 40% of the rate per kWh or Saskatchewan at 50% of the rate per kWh.

How Does Solar Work in Nova Scotia 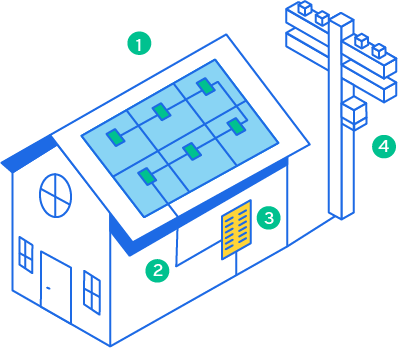 Photovoltaic cells absorb the sun’s energy and convert it into a DC electric current.

A solar inverter converts that DC current into an AC electric current for use in the home.

Your electrical panel then sends this electricity throughout your home to power your electronics.

Excess power that is not used by the home will be sent to the grid for credit which can be used for the future. A bi-directional meter will be installed to record these credits. 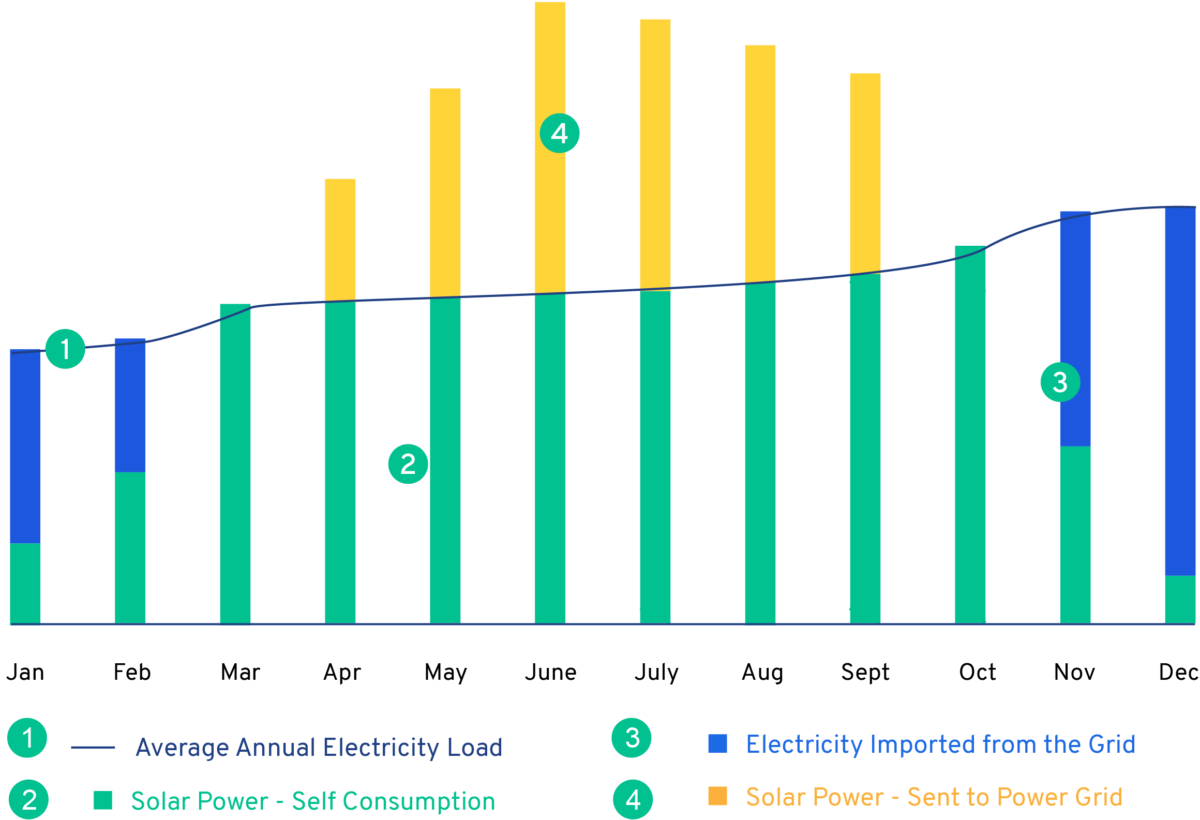 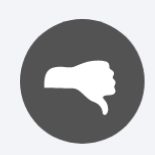 Paying for electricity is like renting a farm/business. Making payments every
month,adding no equity, and never seeing that money again.

Bills will only increase every year, but you cannot stop it. 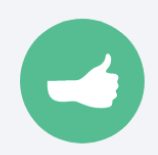 Paying for solar is an investment into an appreciating asset on your home.

Solar will limit the effects of increased energy costs.

Why Polaron in NS 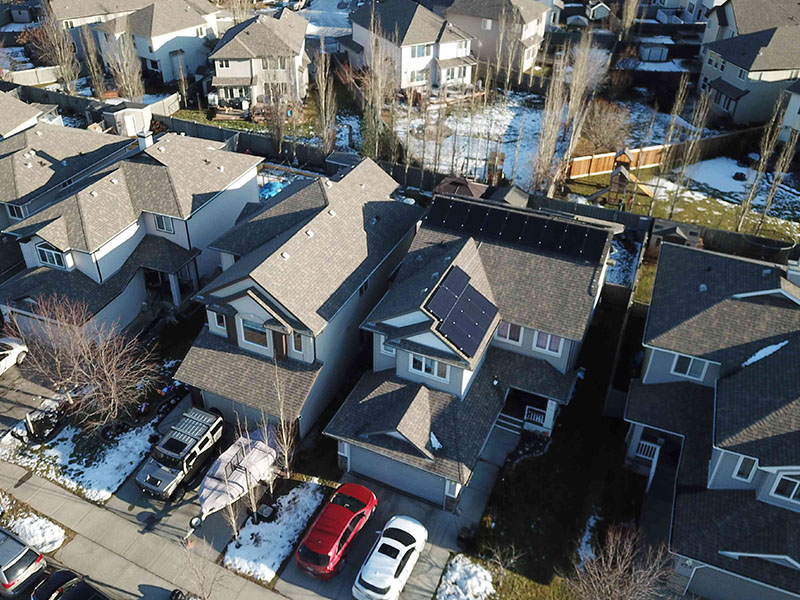 Largest Residential Solar Company in Canada is Now in Your Community

With over 5,000+ installations nationwide since 2013, Polaron has grown to become Atlantic Canada’s largest solar company—and the top installer in Nova Scotia. While the company has its home office in Ontario, it has local offices in Prince Edward Island, Nova Scotia, British Columbia and Alberta. 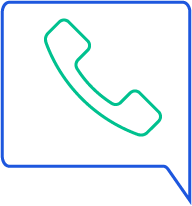 Talk to one of our solar specialists to see what system needs you and your family would require. Our team will provide you with a free proposal that will show you how much you can generate on your roof as well as an in-depth savings analysis 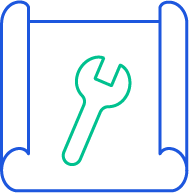 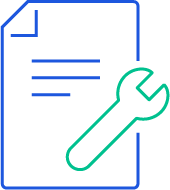 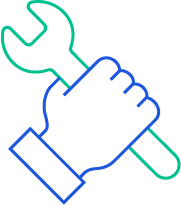 Installs are broken into 2 parts, one for the placement of the panels and the other to connect everything to the home and the grid 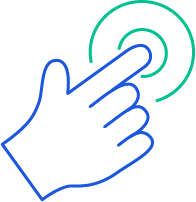 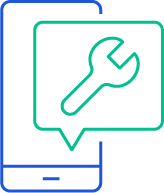 Your install isn’t the end of our relationship—it’s only the beginning. With over seven years in the industry and financial stability you can rest assured that Polaron will be there to handle any issues that arise. 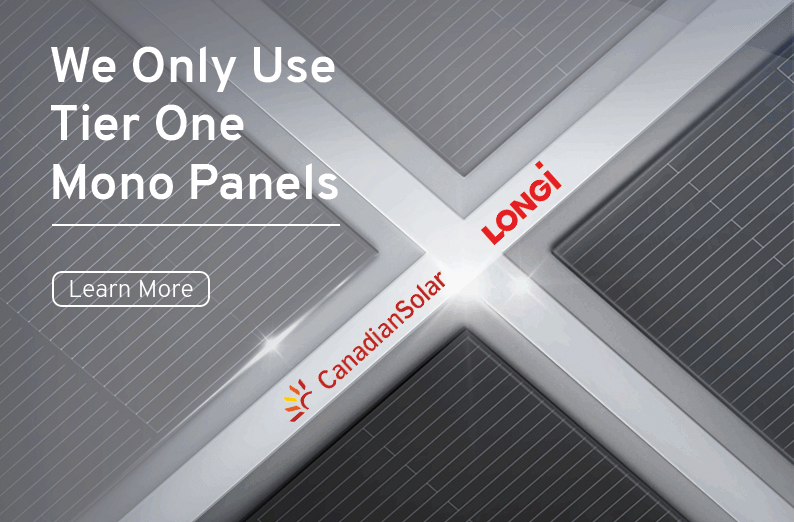 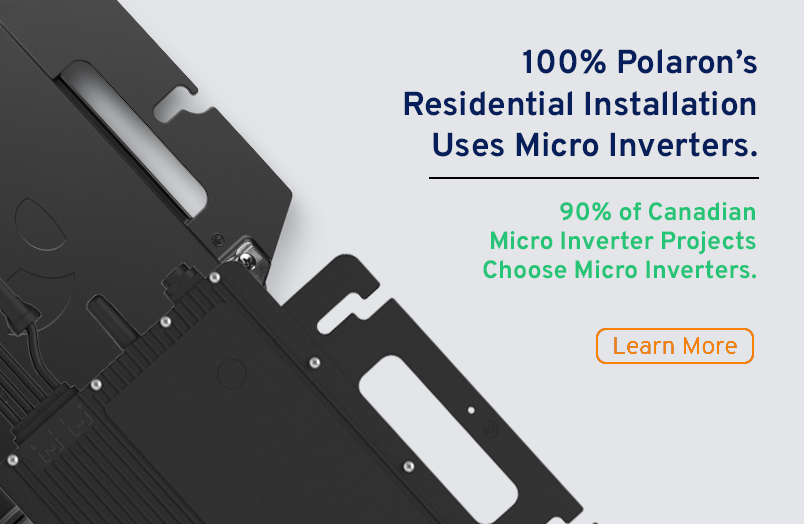 Find the best Nova Scotia solar plan for you

There is no comparison when it comes solar financing

Most Popular
Sunline® Plan
Finance your solar panel system with an affordable monthly payment, converting your utility expenses into an investment
*for qualified customers
Learn more

Little to No Upfront Cost 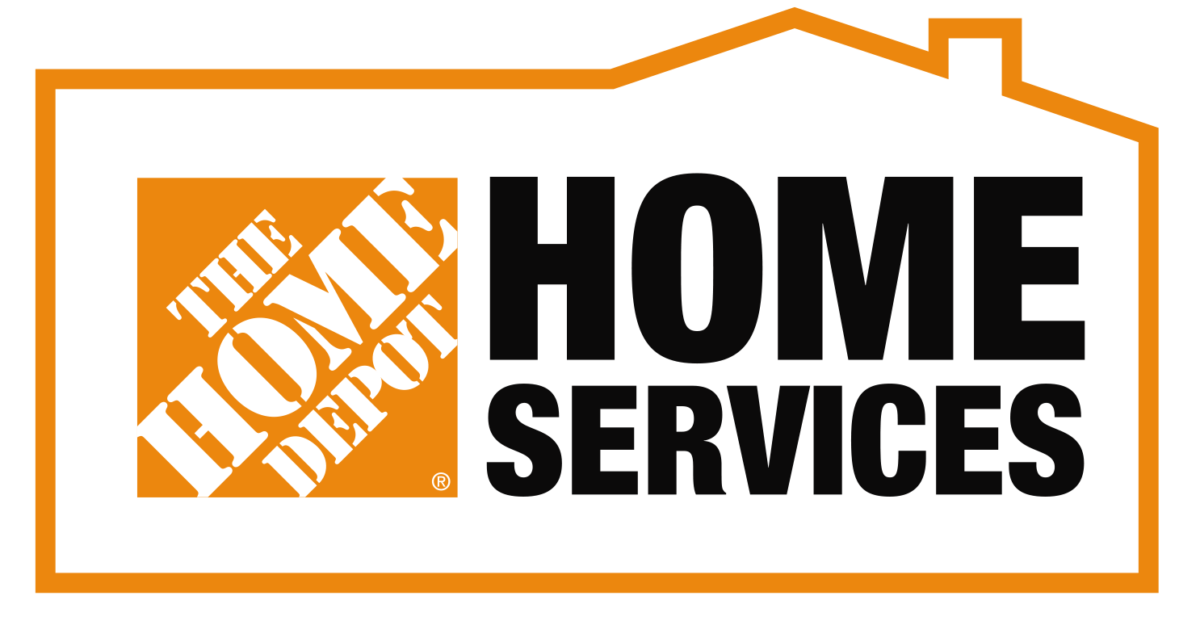 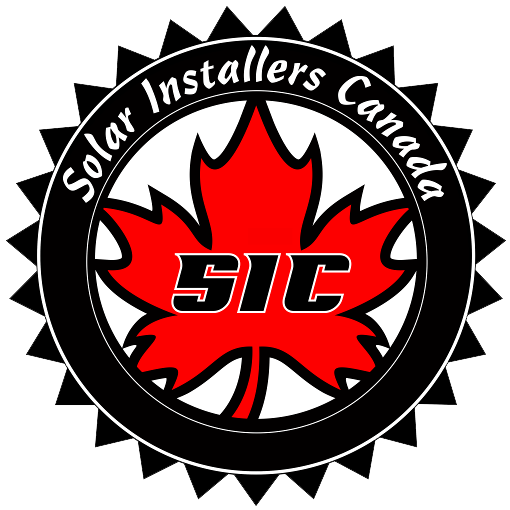 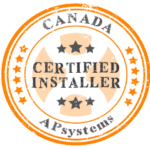 Only Certified APsystem Installer in Canada 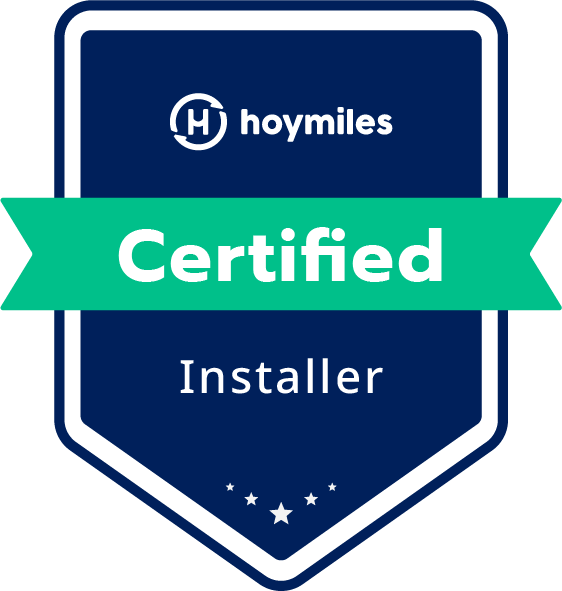 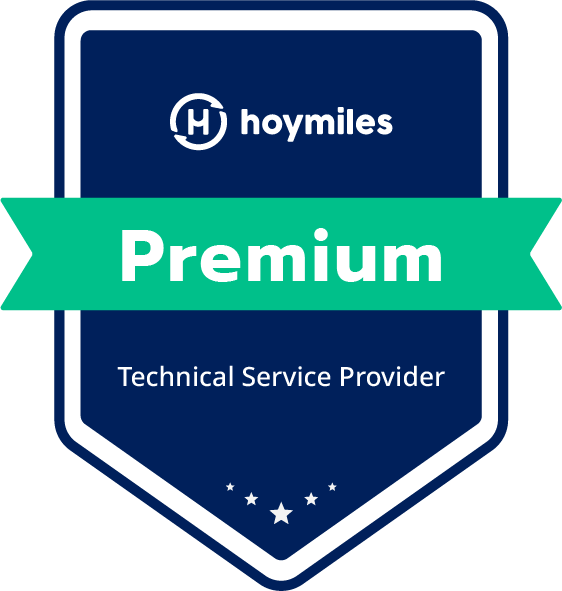 *Note: this is only a select sampling of Polaron Solar PV Systems

Image 1 of 111
*Note: this is only a select sampling of Polaron Solar PV Systems

Call 1-888-318-1988 now or click the form below to get your free estimate.
Fill out our 15 SECOND survey to see if you're qualified for solar savings
Polaron holds the distinction as Canada’s most trusted Solar Company, having helped over 5,000 households; the company holds over 40% of the residential market share in Ontario alone. Having started in Ontario, we spread across Canada in late 2017 and now operate locally in Alberta, Nova Scotia, and PEI. Our focus is on delivering a turnkey solution that includes design developing, financial planning, installation, and professional maintenance. Our dedicated team works endlessly to ensure that every step of the process is accomplished with care and precision. We take pride in providing clients get the highest quality solar panel systems we can offer, with the most savings possible with industry-leading solar programs. Clients can take comfort in our stability; we have secured funding from billion (Listed on the main board of the Hong Kong Stock Exchange in 2013. With assets totaling over $10 billion Canadian.), we want to make solar affordable to everyone.

Get in Touch
FAQ
Customer Support