2 mins ago
Could The Entire U.S. Automobile Fleet Run On Renewables? - Polaron

Could The Entire U.S. Automobile Fleet Run On Renewables? 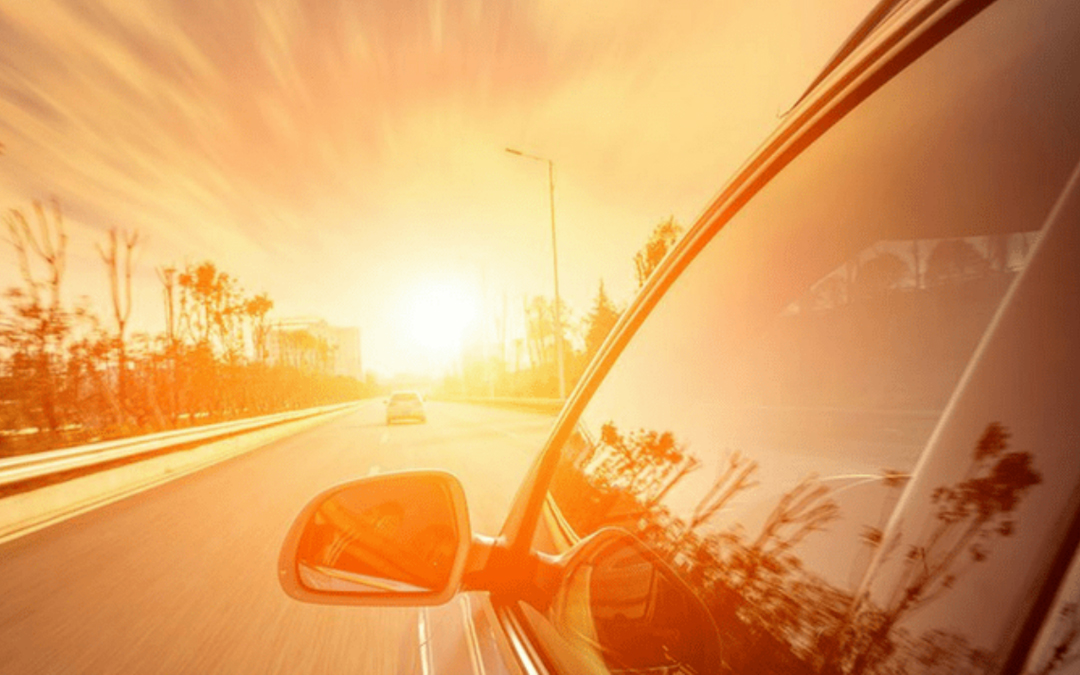 A new thought piece by Forbe's Senior Contributor Robert Rapier took a hypothetical look at whether all U.S. gasoline demand could be displaced if all available wind and solar power generation went into powering electric fleet vehicles.

It's an interesting thought that becomes more feasible if one is considering the sheer growth in solar production worldwide, the advancements in technology — such as bi-facial panels — and the drop in costs associated with installing solar.

So what was his verdict?

Together, the 0.411 trillion kWh of electricity from wind and solar represent 22.8% of the 1.8 trillion kWh required. If nuclear power and hydropower were included, 2019 generations from these non-fossil fuel sources would have equaled 85% of the necessary amount.

He expands that with another example: it requires 4.4 times more electricity than that produced from wind and solar in 2019 to equal the 1.8 trillion kWh needed to replace gasoline.

"My verdict? It's not out of the realm of possibility that at least the energy requirement could be met by wind and solar power within a decade."

← Prev:How Much Energy Does The Sun Produce Daily?
Next:Could Agrivoltaics Change The Way We Grow Our Food & Revolutionize The Canadian Farming Industry? →