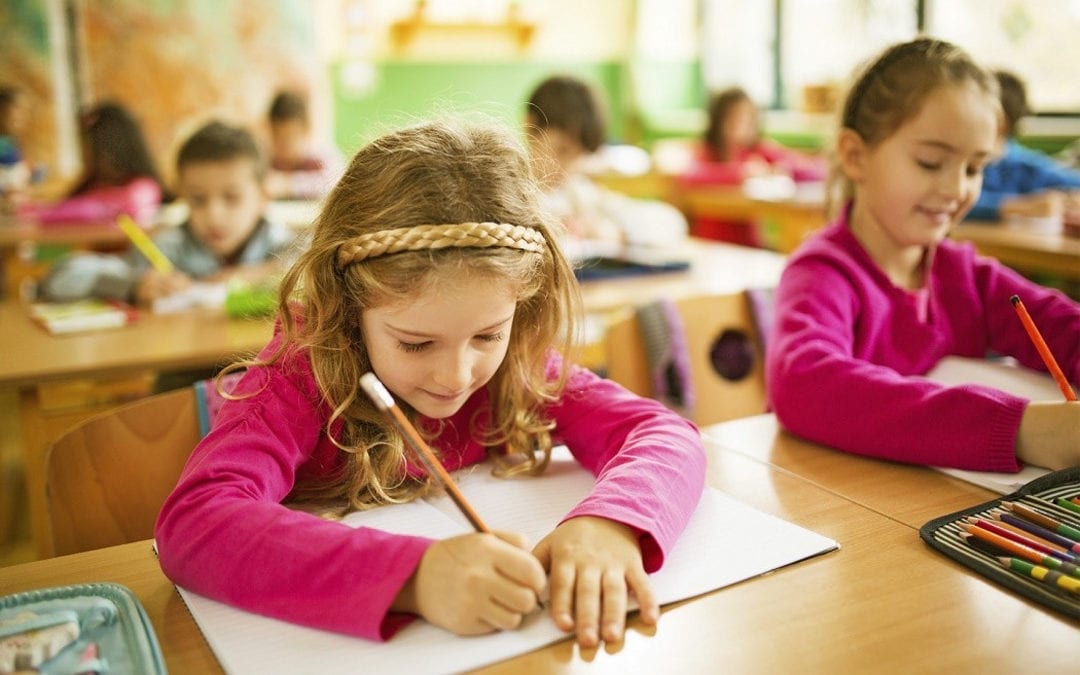 With the ever-looming tension between teachers/schools and provincial governments concerning budgets and investment in regional school systems, the brilliant sunshine that lights up our lives daily could present an exciting opportunity.

A new report has shown that by the end of 2019, roughly 7,332 schools in the United States had adopted solar power — a figure that is 200% higher than the number reported just five years earlier. Subsequently, over five million students south of the border attend schools that rely on solar energy for their daily needs.

Generating roughly 1,365 MW of total energy, the schools create enough energy to power close to 254,030 homes — which is a huge deal. The switch has aided schools in saving energy costs, reducing power outages, and providing job training in a booming industry.

Here is an exciting revelation: one school district in Arkansas has used its solar project's cumulative savings to give teachers pay raises. Could this model work in Canada?