2 mins ago
The Environmental Impacts Of COVID-19 - Polaron

The Environmental Impacts Of COVID-19 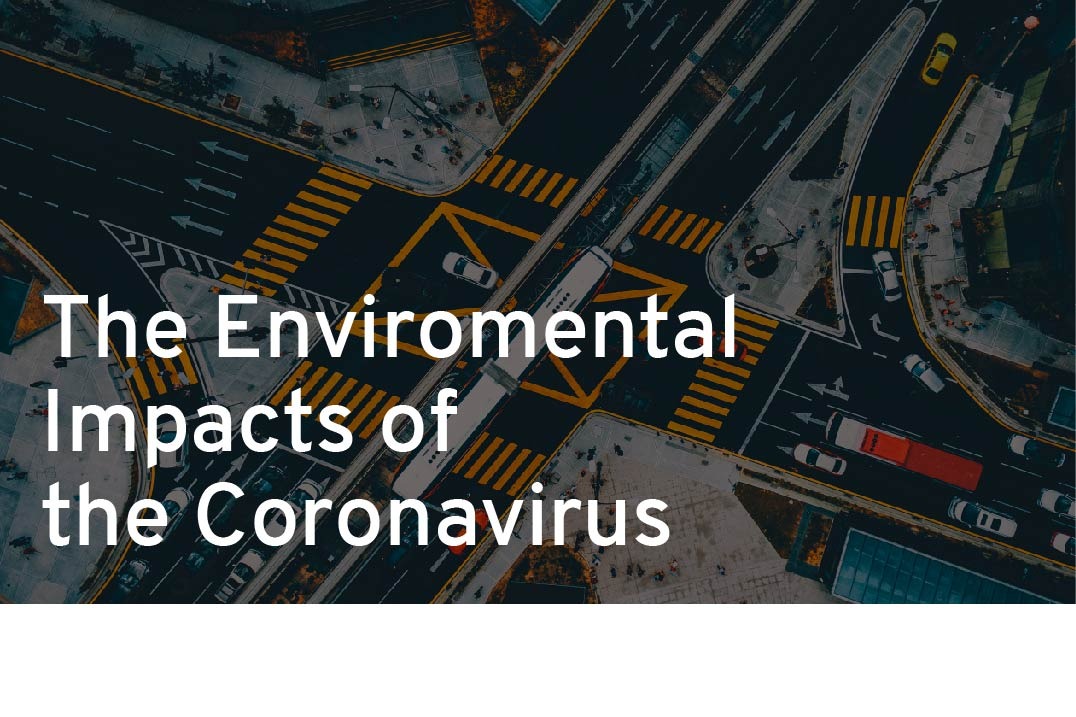 COVID-19 is upending everything from aviation to the economy — and it's also having a significant impact on the environment.

On a positive note, levels of air pollutants and warming gases over some cities and regions are showing a significant decline as the virus impacts work and travel. Some effects, though, are negative, such as growing piles of possibly infected waste like tissues and old face masks.

Here is a broader scope of the virus' impact.

One of the main impacts of the outbreak has been a significant drop in air pollution in many parts of the world. Seen in developed or developing industrial nations like China and in Europe, the decline shows just how much industrial activity has shut down as of late.

With most inhabitants confined to their homes, industry, and travel has effectively come to a halt. This has resulted in a 10-30% drop in emissions over the period.

In places like Europe, air traffic has taken a severe nosedive. This is significantly improving air quality and reducing pollution in the skies above many countries of the world. With fewer planes buzzing around, issues associated with contrails and exhaust emissions are easing.

Researchers have found that there has been a 5- 10% drop in air pollutants like carbon dioxide in New York. Methane emissions have also dropped significantly.

Traffic levels are also significantly down, with some estimating in the region of 35%. Carbon monoxide emissions have also dropped by somewhere in the area of 50%.

4. Crisis of disposal of face masks

Discarded single-use face masks used to protect the spread of coronavirus could be causing significant harm to the environment.

Most of these masks contain or are made of polypropylene, which does not break down quickly. Marine plastic pollution is a serious problem. It is estimated that every year, over eight million tonnes of plastic enter our oceans. This plastic does not disappear but rather slowly breaks down into micro-plastic, which comes food chains, with devastating effect.

Additionally, an insufficient number of the type of incinerator needed to destroy such waste has heightened the risk of the infection spreading, while the environmental impact of improperly discarded face masks poses a further threat.

As the disease rapidly makes its way around the world, other governments are being confronted by similar difficulties and need to come up with solutions promptly.

← Prev:Top 3 Reasons to Go Solar In Canada
Next:Bifacial Panels & How They Benefit You →