2 mins ago
With 1 In 4 Australians Going Solar, Countries Are Looking Down Under For Direction On Improving Power Grids - Polaron

With 1 In 4 Australians Going Solar, Countries Are Looking Down Under For Direction On Improving Power Grids 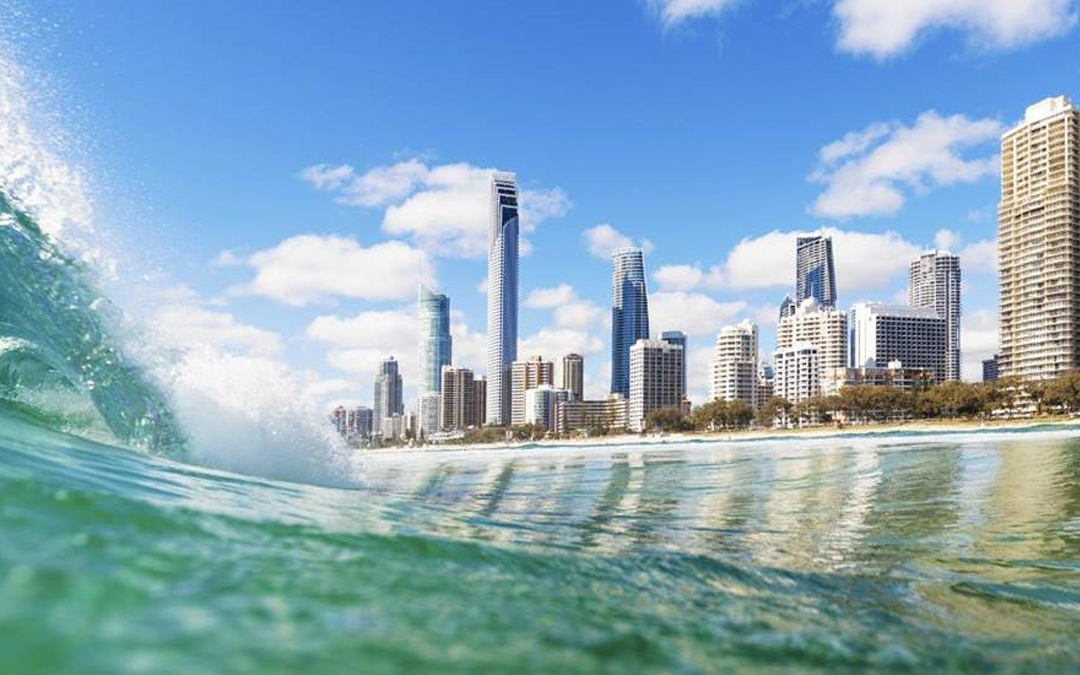 According to a report by the Australian Energy Market Operator (AEMO) on the grid's long-term outlook, the country's aggressive embrace of rooftop solar is pushing its grid to become more flexible. Several coal power plants set to close over the next decade, and lithium-ion batteries, pumped hydro, and improved transmission infrastructure are set to fill the gap.

Australia is one of the world's biggest adopters of traditional, residential solar systems, with one in four households taking advantage of the sun. As consumers elsewhere in the world look to take advantage of the same savings and benefits (as prices continue to dip), other grids are locked on Australia's movements to see how it deals with the surge.

"As we continue to see the increasing shift toward non-traditional generators and the increasing take-up of household rooftop PV, we are encountering new challenges of managing voltage, system strength, and inertia," said Audrey Zibelman (AEMO's chief executive officer). "With minimum demand carved out during the day, there's an opportunity for innovative solutions and technologies to enter the market and utility-scale energy storage is likely to become increasingly important for daily operation."

AEMO is proposing increased investment in grind connections to handle the growth in renewable capacity better. They also raised the possibility of increased "controllability" of rooftop solar by introducing more stringent inverter standards on new panels, allowing the flexibility to reduce output if necessary.

Overall, the report notes a positive outlook regarding system reliability over the five years to come — directly related to the rapid development of renewables, improving infrastructure, and lower peak demand.

It also forecasts reduced grid pressure next summer -- a time when scorching temps and cranked air conditioning generally pushes the system to its limits. That's partly due to solar helping relieve the strain and the ongoing economic disruption caused by Covid-19.

← Prev:Back To School Reminder: Billions Of Crayons Are Made Annually With The Help Of The Sun
Next:Solar Helped Families Save, Even As Energy Usage Increased During COVID-19 →