2 mins ago
Solar Helped Families Save, Even As Energy Usage Increased During COVID-19 - Polaron

Solar Helped Families Save, Even As Energy Usage Increased During COVID-19 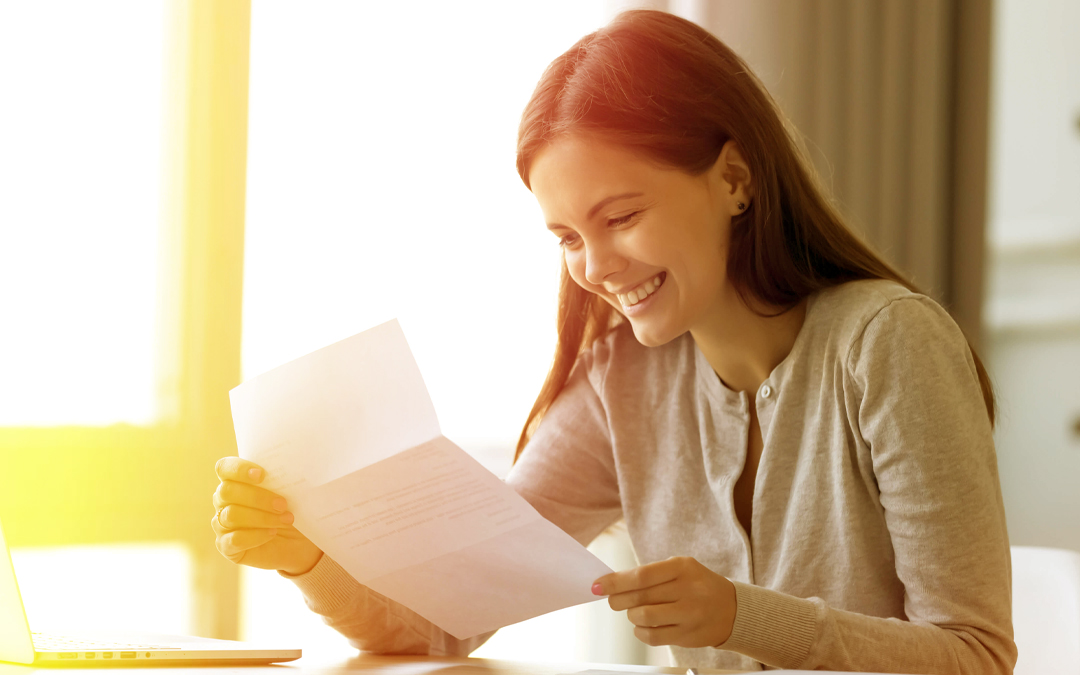 Homeowners may have noticed a dramatic jump in their monthly energy costs during COVID-19 — and for a good reason! As we all know, life was drastically altered over the past five months, leading many to spend more time confined to their homes. As a result, routines changed. Those working at home may have found themselves starting the day at different hours, no school may have meant kids were home all day instead of spending time in class and after school care.

For example, in Ontario (according to a report by IESO), household energy usage increased by around 15%. A separate report by Sense, which surveyed the U.S., found that usage was up by roughly 22% nationwide.

Looking at the chart above, which is pretty representative of all the available stats seen throughout North America, we know that morning peak times have shifted to roughly 1 pm, with afternoon usage increased 14% in this example (Ontario) with numbers as high as 20% in other zones.

Though it's important to note that grids have only seen increases of 2%-3%, as work from home meant that larger buildings in major cities were closed, which helped offset this increase in residential demand.

Solar continues to protect families, even as demand increases.

One thing that didn't take a break during COVID was the sun, which continued to shower the earth with its glorious rays. That means that as bills inflate with increased usage, those who have adopted rooftop experience relative savings, helping them hold on to and reallocate money towards things that matter most.

Is solar right for your home? Get your free customized solar study.

← Prev:With 1 In 4 Australians Going Solar, Countries Are Looking Down Under For Direction On Improving Power Grids
Next:Alberta Could Become Canada’s Renewable Leader By 2025 →