2 mins ago
Could Agrivoltaics Change The Way We Grow Our Food & Revolutionize The Canadian Farming Industry? - Polaron

Could Agrivoltaics Change The Way We Grow Our Food & Revolutionize The Canadian Farming Industry? 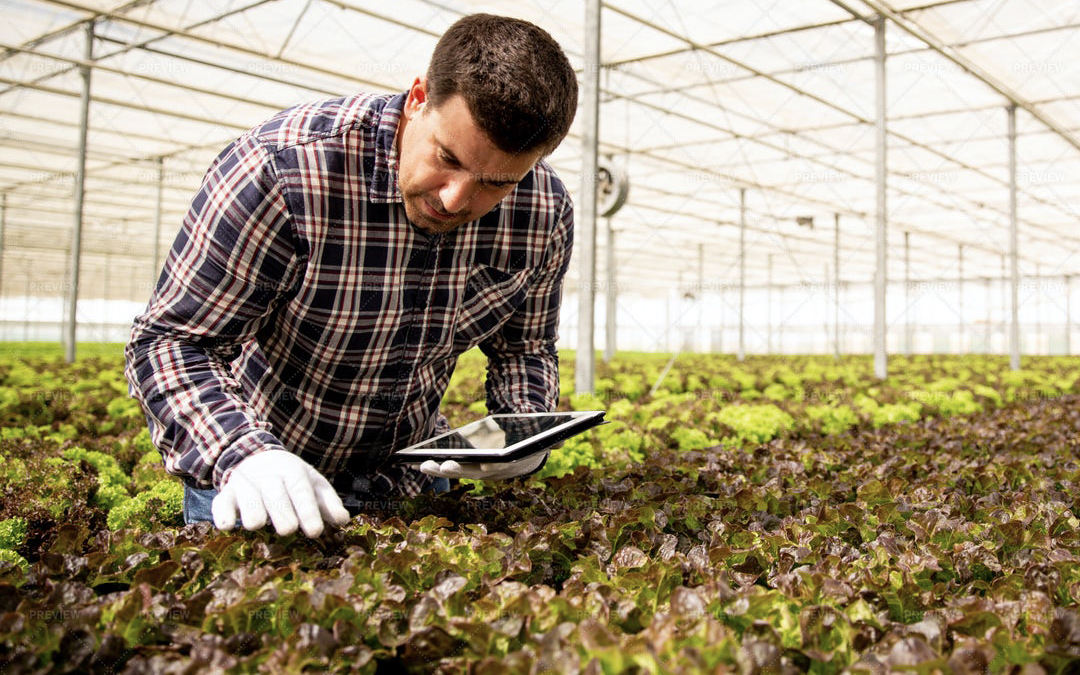 According to a report from researchers in the UK and Italy, tinted solar panels have the potential to allow land to simultaneously be used to grow harvestable crops and generate electricity (a process known as agrivoltaics) — with financial gains in both areas. As the report notes, the panels absorb only particular wavelengths of light, allowing others that are optimal for plant growth to pass through.

Most impressively, the research team even claims that their setup can produce crops offering superior nutrition.

The researchers grew both basil and spinach in greenhouses in northern Italy (with the glass roofs replaced with semi-transparent, orange-tinted solar panels). Even though both crops' yield was reduced compared with plants grown in standard greenhouses, this agrivoltaic system offered a financial advantage over standard growing conditions.

The spinach and the electricity produced were worth about 35% more than a crop grown in a standard greenhouse. As well, the basil and electricity generated gains of 2.5% (based on the wholesale global market price of the crops and the local feed-in-tariff for selling electricity to the Italian national grid).

The substantial gains occur because basil sells for about five times the price of spinach. In other words, this system offers more financial rewards when used with lower value crops.

Not just that, the researchers suggest that the crops have higher levels of valuable proteins, which is interesting in light of the need for alternative sustainable sources to offset animal proteins — for example, in plant-based artificial meats.

Imagine the impacts this could have here in Canada!?

← Prev:Could The Entire U.S. Automobile Fleet Run On Renewables?
Next:Swedish Researchers Have Developed Molecules That Can Store The Sun’s Energy →