A Biden Win Could Be A Win For U.S. Solar Growth 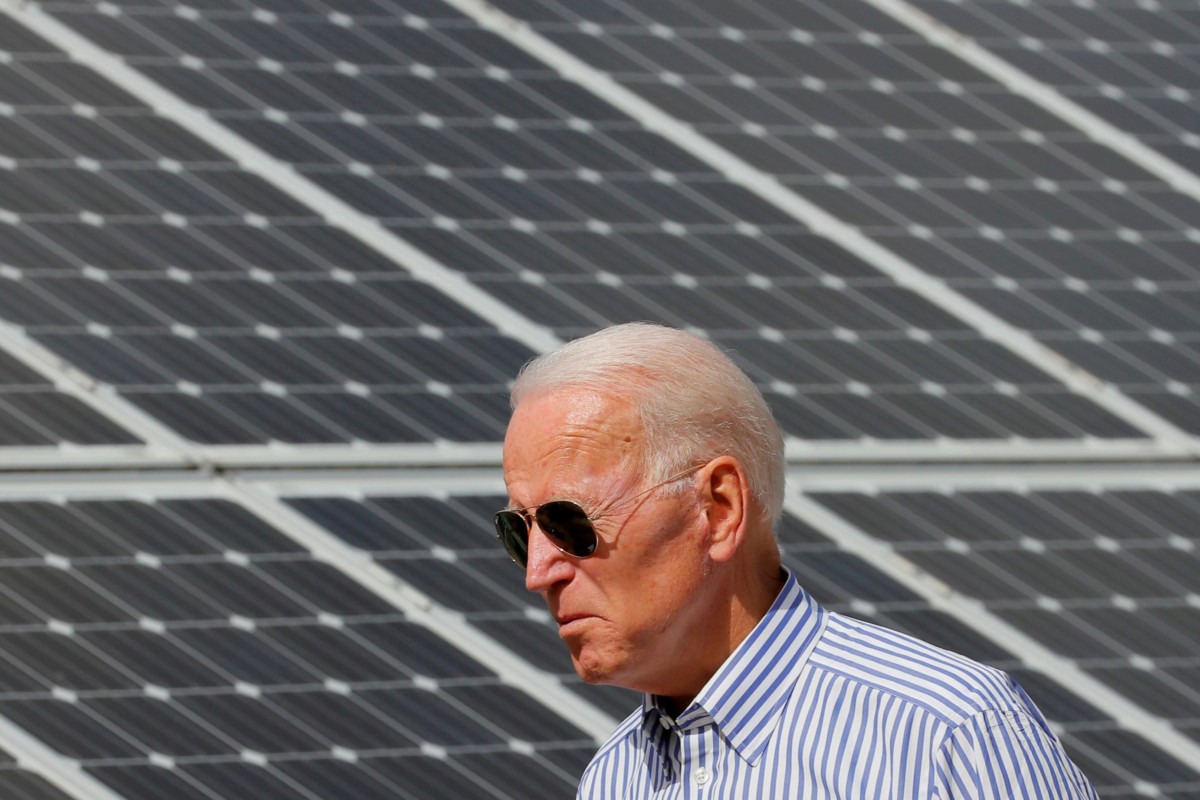 All across the globe, all eyes are currently on the American election, which appears to be far from over — with a few key states yet to release their final ballot counts. While things could go either way, it’s worth exploring the impact that a Joe Biden win could have on our neighbour’s renewable energy industry south of the border.

For those who’ve been following, you may have noticed that Biden’s platform is very favorable to renewable energy, specifically residential solar.

It’s a move that analysts say would accelerate growth and make solar even more competitive.

The former Vice President made climate change a central issue of his campaign — a clear contrast to the Trump administration.

On his website, he notes that the Green New Deal (a set of goals established by Democrats in Congress) provides “a crucial framework for meeting the climate challenges we face.” Supporters of the Green New Deal aim to transform current U.S. energy and transportation industries, driving down greenhouse-gas emissions to zero and transitioning to renewable power sources.

← Prev: New Report Shows Solar Offers Some of the Lowest-Cost Electricity Ever Seen 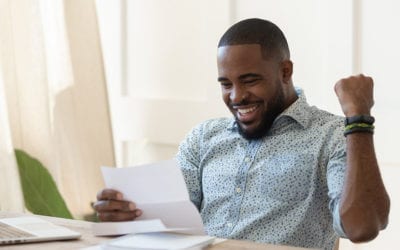 A new report from The International Energy Agency (IEA) agency has revealed that solar energy has become the lowest-cost electricity source throughout several parts of the world — most of which previously lacked electricity (let alone an affordable source).... 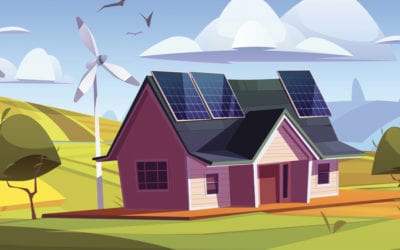 A new report from London-based electricity transition research organization Ember has revealed that Wind and Solar now account for a tenth of the world's energy. Based on stats documented mid-year by the 48 countries that produced 83% of the planet's electricity,... 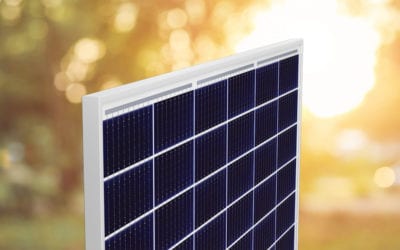 Why We Use Canadian Solar’s Ku Module Vs. Other Standard Cell Modules

One of the things we consider most vital here at Polaron (on top of the transparent relationships we have with our clients) is our relationships with suppliers. We strive to ensure that we're giving our family the best possible systems for their homes, so choosing the...

As a result of COVID-19, we’ve understandably experienced some delays. As a result, with much of our support staff currently working remotely, it may take us slightly longer than usual to respond to specific inquiries — but rest assured, we’re diligently working to continue to provide service that is as timely as possible.

We strive to respond to all inquiries as soon as possible; should your request be more urgent, please email us directly at sales@polaronsolar.com and indicate URGENT in the email subject line.

Get your free solar estimate